TWO NEW BEERS. BOTH BREWED RIGHT HERE, IN OUR VERY OWN BREWERY. 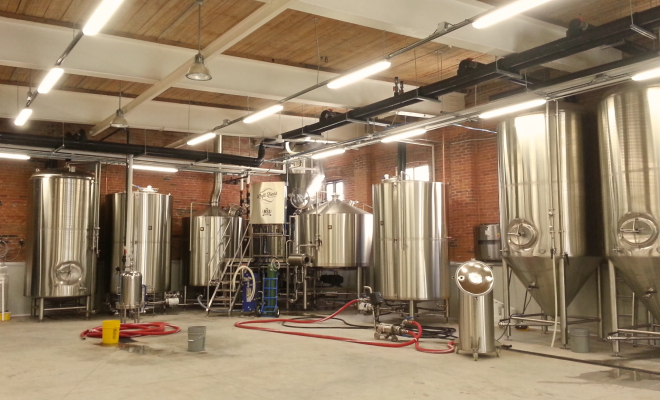 We’ve been eager to bring you progress updates on our now officially-longer-than-one-year-long-brewery-build and if you’ve been following us on the book of faces, Twitter or Instagram, this is not news to you. With all the excitement around here over the past few weeks, we’ve been bombarding your news feeds with pictures of brewery firsts and major milestones.

Since our last blog post we’ve checked a whole bunch of big tasks off of the To Do list including the completion of all glycol, CO2 and compressed air connections in the brewery, cleaning and testing all of the brewery tanks, pumps, filters and packaging equipment, the installation of new doors, windows and a new garage door (one that actually opens!) and completion of all the remaining HVAC, plumbing and electrical work throughout the building. Most notably, we’ve now brewed our first five batches of beer including two entirely new beers and as of this week, we’ve started packaging. We also just recently received our final batch of contract brewed Eephus from Grand River Brewing and from here onwards, we can proudly declare that all Left Field Beer is brewed and packaged right here at the Left Field Brewery.

One of the most common questions that we’ve been asked over the past couple of weeks is what we decided to brew as our first batch. Most people that we talk to are surprised to find out that we chose not to brew Eephus or Maris* and that we instead brewed test batches of entirely new one-offs beers. I suppose it does seem a little counter intuitive since Eephus and Maris* are the two beers that we most commonly have available and theoretically, we would want to get the recipes dialed-in on our own system sooner than later. Our thinking was a) that brewing one-offs would be really fun and it’s something we’ve been eager but unable to do given limited contract brewing capacity and b) that brewing one-offs on the system before other batches would give us the opportunity to learn its efficiencies without having to hit any of the targets that would be necessary in order to make sure that our existing beers taste as consistent as possible with how you’ve come to both know and love them. We truly did not know what to expect with the first batches and we were fully prepared to pour as many brews down the drain as was needed if they didn’t stand-up to our expectations.

Our very first brew exceeded those expectations and so we appropriately named it Lead Off Single. Also known as a Belgian Single, it’s a Belgian-style table beer and is a style that we’ve been wanting to brew for quite some time now. Since the primary role of this beer was to test the full brewing system, we opted to filter it in order to see what our filter was capable of. The result is a crystal clear, light golden ale with a bright white, bubbly head. The Belgian yeast gives the beer subtle apple, pear and sweet spice aromas while the flavour is well balanced with hints of fresh white bread, an initial fruity acidity, a sharp carbonation and a somewhat lasting and slightly bitter finish. The ABV came in about half a percentage point higher than we had hoped for, at 4.9%. 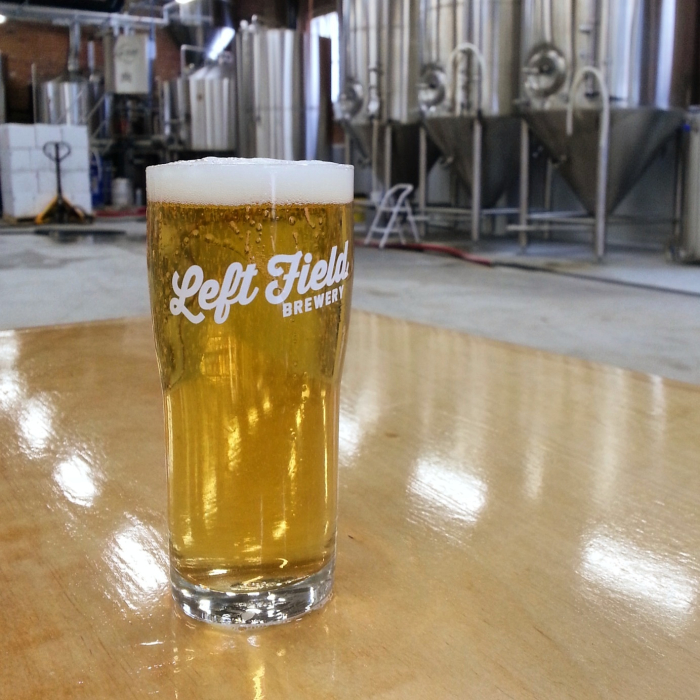 Lead Off Single launches in very limited supply on taps around Toronto this weekend. Find it at The Auld Spot, Bar Hop, Bar Volo, Hitch, La Carnita, Porterhouse, Tequila Bookworm, The Ceili Cottage, The Only, The Wren, Thirsty & Miserable, Wise Bar, WVRST and other great bars and restaurants around town.

For our second batch, we opted to brew a new addition to our single hop IPA series, Prospect. Still waiting for our 2015 hop supply to come in, we scoured the open hop market and managed to get our hands on a delicious treat. This batch of Prospect Single Hop IPA features the beloved Citra Hop and manages to showcase it beautifully. Big, juicy grapefruit, lime, peach and melon aromas are present and the taste is more of the same with a lasting, bitter finish. Like Lead Off Single, Prospect: Citra landed a half percentage point higher in alcohol than we had expected and is higher in alcohol than our previous batches of Prospect, clocking in at 6.8% ABV and 60 IBUs. 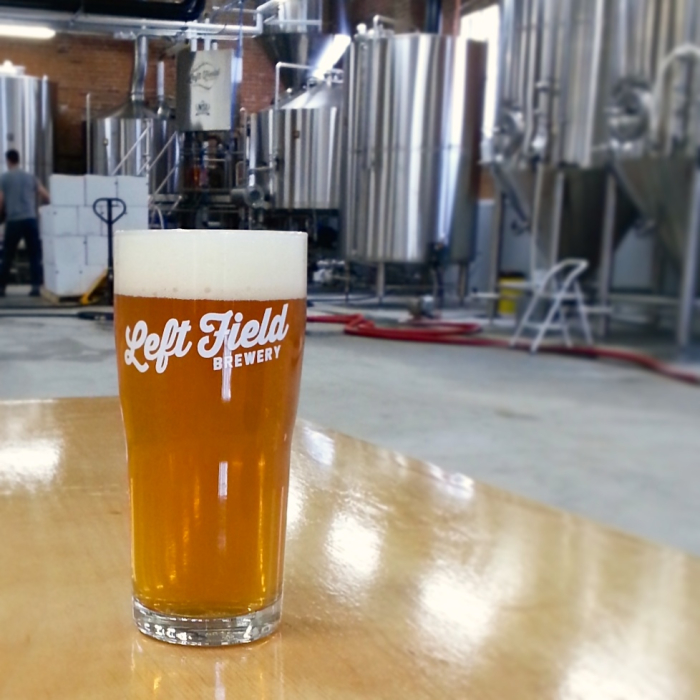 Prospect: Citra launches in very limited supply on taps around Toronto this weekend. Find it at Bar Volo, Tallboys, The Borough, The Only, The Wren, Wisebar, WVRST and other great bars and restaurants around town.

After a couple of batches through the system, Austin and Mark were naturally becoming more familiar with the Brewhouse and its efficiencies and felt confident enough to move along to brewing the first batches of both Eephus and Maris*. The Eephus and Maris* that you can currently find on tap around town is still the contract brewed beer and we’ll be sure to keep you posted as we begin make the switch to our own house-brewed beers.

The other burning question that we’ve been getting is about opening day. We don’t have a hard date set yet for opening our Bottle Shop and Tap Room unfortunately. There are still some finishing touches and licenses that we’re working on in order to make that happen. Our goal is to welcome you back in to our space by late March or early April. Keep following us on Facebook, Twitter and Instagram for news.

Cheers from the Left Field team!